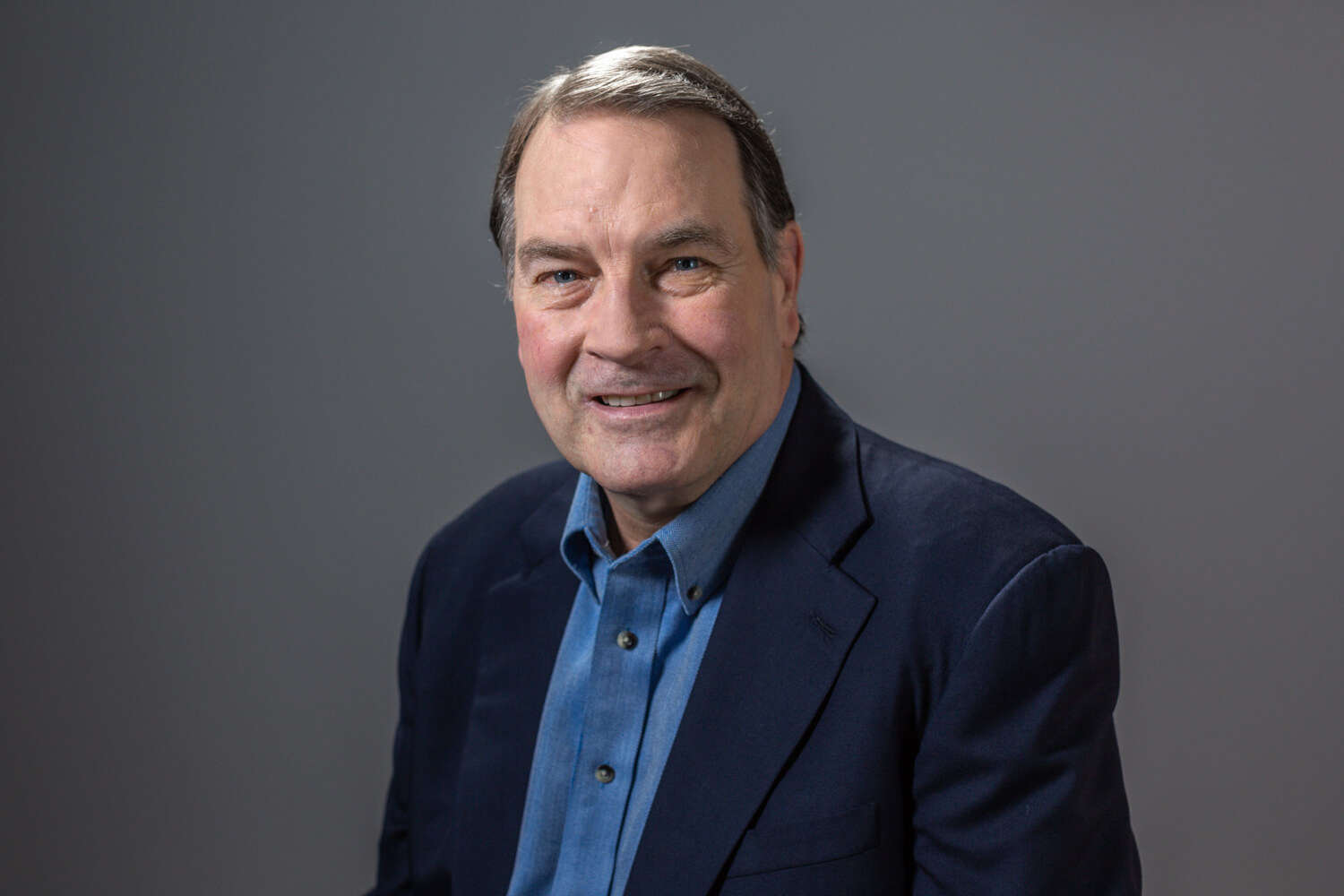 Bill Hendricks is president of The Giftedness Center, a Dallas-based consulting firm specializing in organizational effectiveness and individual career guidance. He is the author or coauthor of twenty-three books, including Your Work Matters to God, Living by the Book, The Power of Uniqueness, and The Person Called You. He is the proud father of three grown daughters and is married to Lynn Turpin Hendricks.

Howard Hendricks (1924–2013) served for more than sixty years on the faculty of Dallas Theological Seminary, where he taught more than ten thousand students. Through speaking engagements, radio, tapes, films, the sixteen books he authored and coauthored, countless articles, his service on numerous boards, and his work as a chaplain to the Dallas Cowboys (1976–1984), his reach was and is worldwide. He was married to his wife, Jeanne, for sixty-six years and their legacy lives on in their four children, six grandchildren, and two great grandchildren.